Solar energy vs. fossil fuels – benefits for the environment and dependability

Before getting into the debate of Solar energy vs fossil fuels we need to understand that like all other forms of energy, solar energy also has advantages and disadvantages. Solar energy has two major drawbacks: relatively high initial costs and low energy density. Lower energy density, on the other hand, isn’t a problem; it simply means that more solar panels are required for a given energy output.

Because only certain frequencies of light can strike the panel and need to be converted into electricity, the mechanics of the panel determine the output of solar energy.

Even though fossil fuels appear to be more affordable than solar energy options, the health, environmental, and economic costs outweigh their value. Solar energy has more benefits for the environment and your finances compared to fossil fuels, which are discussed in this article in detail.

A surge in solar energy consumption: Due to rising electricity prices, a new report predicts that renewable energy investments will outpace fossil fuels by the end of 2022.

Estimation amounts for 2022 and 2023 have been updated upward by 8% since December last year, owing to strong policy support in the People’s Republic of China, the European Union, and Latin America, as well as downward forecast revisions in the United States.

Finally, whether new and stronger policies are introduced and implemented in the upcoming months will determine the forecast of renewable markets for 2023 and beyond.

Solar energy: A viable source and its benefits for the environment

In terms of the lifespan and dependability of solar panels… Yes, solar energy is reliable and beneficial for the environment. The panels are long-lasting and require little to no maintenance or repairs.

Solar energy is the main factor in a sustainable energy future and has more benefits for the environment. The sun produces more than enough energy to meet the entire world’s energy requirements, and, unlike fossil fuels, it will not run out real soon. The only limitation of solar power as a renewable energy source is our ability to convert it into electricity productively and cost-effectively.

Can solar energy completely replace fossil fuels, considering its benefits for the environment?

You might wonder whether solar energy can replace fossil fuels. Solar energy has potential benefits for the environment and is financially dependable. Renewable energy has significantly reduced prices and reliance on fossil fuels in the short and long term.

Nevertheless, solar power has its own set of drawbacks at some points. As a society, we have grown accustomed to the convenience of fossil fuels. Take, for example, driving your car. If you’re going on a road trip, all you have to worry about is having enough gas to get you to the next gas station.

However, if you have an electric car that you charge at home with electricity generated by a solar energy source, you should be concerned about where the nearest charging stations are and how much time you’ll need to charge the car before continuing on your journey.

Going solar, like switching from a gas to an electric vehicle, requires some lifestyle changes. Unless you have a solar energy installation with battery storage, which many do not, you are unlikely to be able to rely on solar energy 24 hours a day. Even if you don’t have energy storage, you can change your electric usage to reduce your reliance on the power company, which burns fuel to generate electricity.

How would solar energy affect our society and the environment?

The distribution of fossil fuel deposits on the planet is uneven. This put some countries in an unfavorable position and led to conflicts. On the other hand, sunlight benefits every country. Furthermore, many of the “sunniest” regions are also the poorest, so being able to use solar energy would mean a lot to them.

However, apart from lowering CO2 emissions, access to cheap energy in many countries could mean better living conditions, better hospital conditions, and a better transportation system.

More people will be able to use the internet for education, practice, or work as a result of readily available energy. Of course, any type of automated production requires energy. Moreover, extra energy can always be used to improve Earth’s environmental conditions. Such as water filtration or making seawater drinkable.

So there are many potential benefits of using and developing solar energy for the environment, and hopefully we will live to see its effects.

What happens in the winter and monsoon?

You may be particularly worried about whether solar energy can meet your home’s energy needs during the monsoon and winter, when sunlight is only available for a few hours per day.

Your solar panels may produce enough energy to power your house only during the summer and spring, forcing you to switch to conventional energy during the winter and monsoon.

On the other hand, the batteries in your solar system would help prevent this issue by storing energy in them. On days when the sunlight is low, the excess energy stored in them may be used to power your home.

Four findings help ensure the benefits of solar energy for the environment:

They also provide energy safety and peace of mind. Unlike traditional power, which frequently goes out during a rainstorm or storm,

Solar panels can help you save money by offsetting your electricity bills. It would eliminate the insecurity, inconvenience, and costs associated with oil generators and refueling gas. Installing solar panels for your home will provide consistent and year-round cost savings and efficiency.

Having a solar power system in your home gives you control over your electricity supply. You have the freedom to use it without relying on traditional sources, which can fail at times.

The energy generated by solar panels during the day will be directly supplied to your home’s power appliances. Even at night, the appliances can be powered by the energy stored in the solar system’s batteries.

Installing solar panels would help you meet your need for green energy, making it a dependable source of energy.

Solar power is a renewable energy source with more environmental benefits. It lessens your dependence on fossil fuels such as oil, natural gas, and coal. These energy sources emit harmful emissions that can contribute to air, water, and soil pollution. The use of fossil fuels contributes to global warming and doesn’t have any benefits for the environment in the long run.

On the contrary, solar energy prevents environmental pollution. The sun provides an infinite energy source that does not deplete the ozone layer or degrade the environment.

Switching to solar power would aid in the conservation of confined and non-renewable energy sources while also protecting the environment. This is why solar power is regarded as a dependable source of energy. And an intelligent investment for the planet’s future.

What’s the future of solar energy?

In contrast to other renewable energy sources, such as wind or tidal, solar energy can be easily harnessed by simply installing a solar system at home or the office.

Considerations before investing in solar energy:

Before investing in solar energy, you should first determine whether it is a dependable source of energy. Concerns have been raised about whether solar energy benefits the environment. And provides an uninterruptible supply of energy to your home.

You should also consider the recurring costs before you invest your initial capital in solar panel purchase and installation. Keep scrolling to determine whether solar power is a good investment and a reliable source of electricity.

How do you harness solar energy to gain maximum benefits for the environment?

In the past few decades, researchers all over the world have worked hard to devise more efficient and innovative methods of harnessing solar power. In case you haven’t already started taking advantage of a clean source of energy, you should begin now. Solar energy can be harnessed in five practical ways.

These are panels made of materials that, when exposed to sunlight, use heat and light to shake electrons loose and generate an electric current, a process known as the photovoltaic effect.

These systems are typically rectangular chambers with multiple small tubes known as flat-plate collectors that circulate water or another fluid.

Passive solar heating and lighting can be accomplished directly or indirectly using one of two popular methods.

It is possible to concentrate sunlight for heating water and to power turbines, resulting in clean electricity. There are three main types of solar concentrators.

When compared to houses and smaller premises, solar energy can be more efficiently harnessed in offices and larger buildings. On a larger scale, parabolic-trough collectors can be used in place of traditional methods for space heating and solar water heating.

As mentioned above, five ways are used to harness solar energy to make it beneficial for the environment. Stick around to our next blog post to get detailed information on how solar energy is harnessed through these five methods.

Solar Energy vs Fossil fuels has been a long debate among people but we believe Solar energy is nearly perfect, except that the sun does not shine 24 hours a day. Solar panels cost and efficiency are getting better, and they are currently the cheapest form of energy available. Fossil fuels are comparatively efficient, but the adverse effects offset the advantages.

Battery technology is also improving and becoming more affordable. A large number of batteries can store enough solar energy collected during the day to power the same grid overnight, potentially overtaking all other forms of energy generation.

Solar power generation is a sound investment that provides savings by reducing the amount of electricity purchased from the grid. 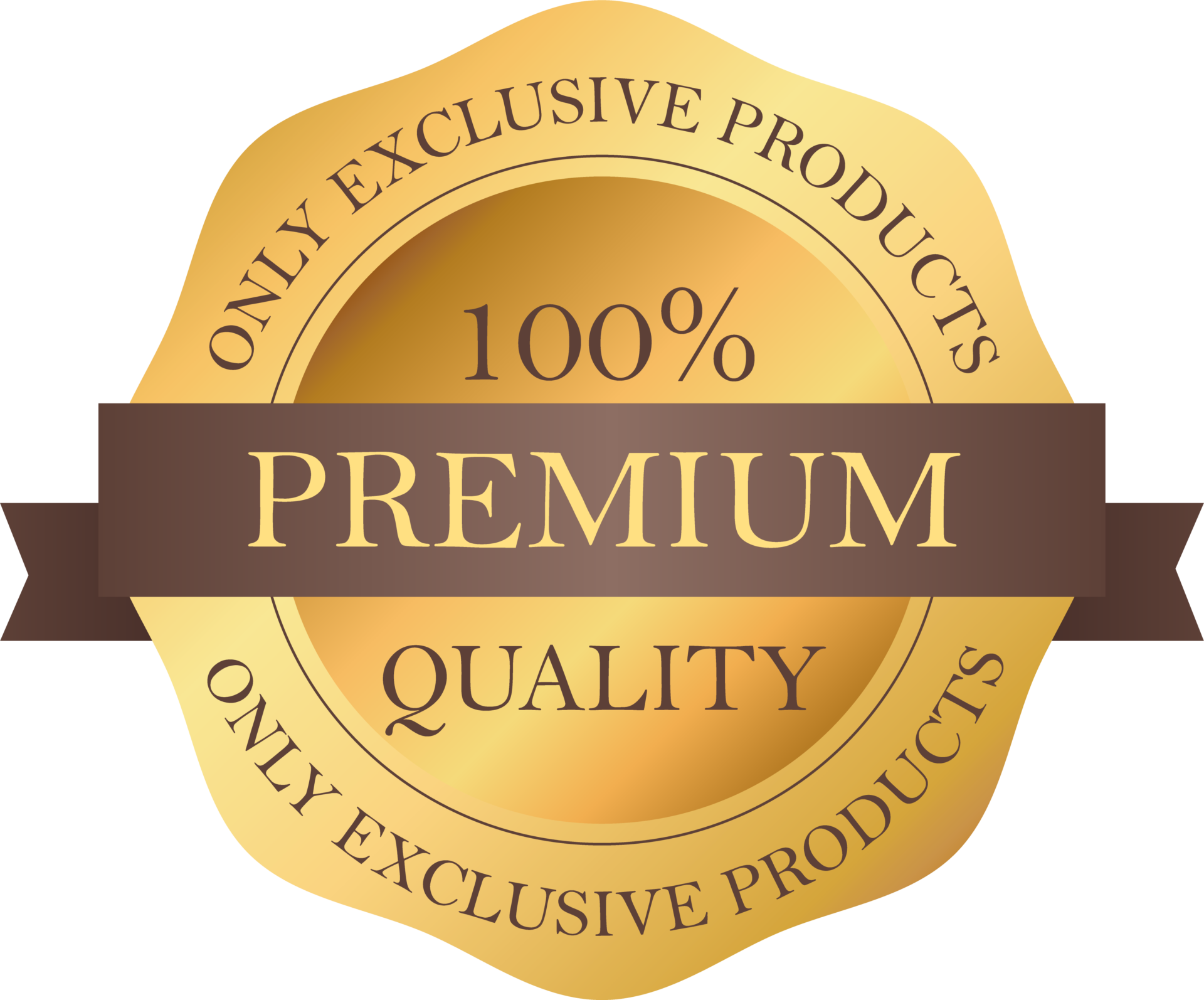 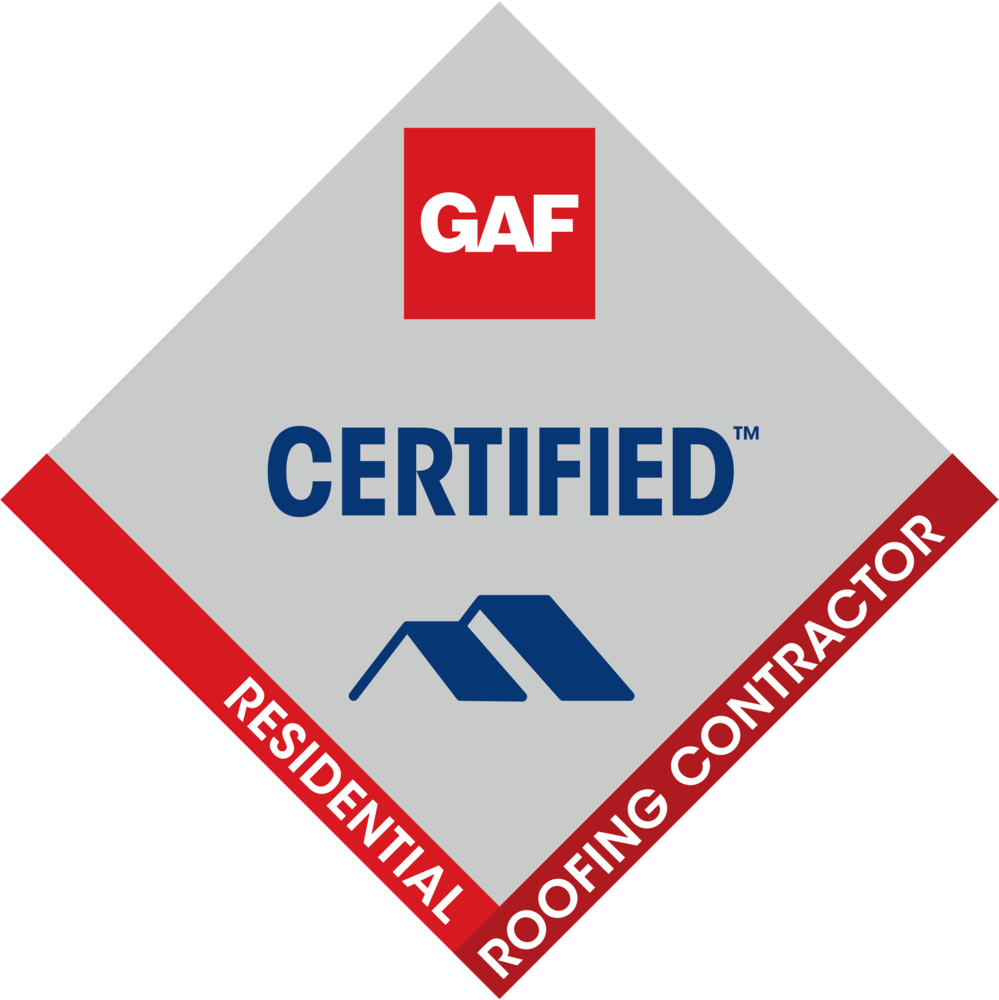